NUS board members are leaders in their communities and in their fields.

The National University System Management Group is responsible for guiding the strategic direction of the System while managing and coordinating the System’s current institutions, and identifying and acquiring new institutions

Officers of the System Management Group

The System Management Group is comprised of various officials who all report directly to the Chancellor, who serves as the Chief Executive Officer of this group. 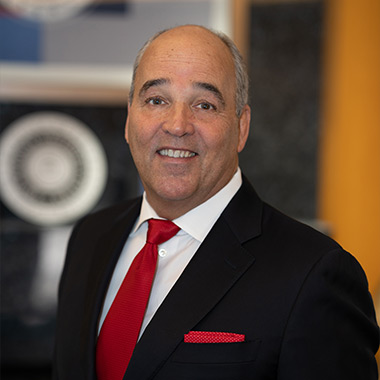 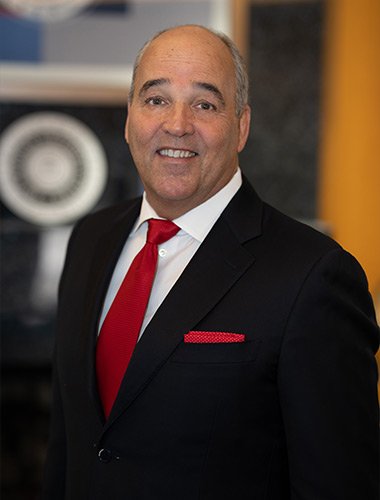 Chancellor, National University SystemDr. Michael R. Cunningham joined the National University System in 2013 and has extensive experience in both the education and business sectors. Through his leadership, the National University System is leading the national expansion efforts of the Sanford Programs: Sanford Harmony, Sanford Inspire, and the Sanford Institute of Philanthropy, which are based on the vision of renowned entrepreneur and philanthropist T. Denny Sanford. Previously, Cunningham served as dean of the College of Business Administration at San Diego State University and taught strategy and entrepreneurship courses at SDSU, Cal Poly San Luis Obispo, and New York University. He was the founder, chairman, chief executive officer, and president of Cunningham Graphics International (CGII; NASDAQ) from 1989-2000, a multinational graphics communications company that operated out of seven countries and employed approximately 2,000 employees. Cunningham earned his doctorate and master’s degree from New York University and his bachelor’s degree in business administration from the University of Massachusetts Amherst. 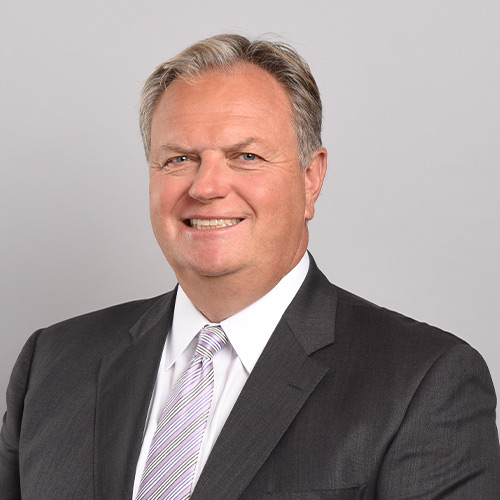 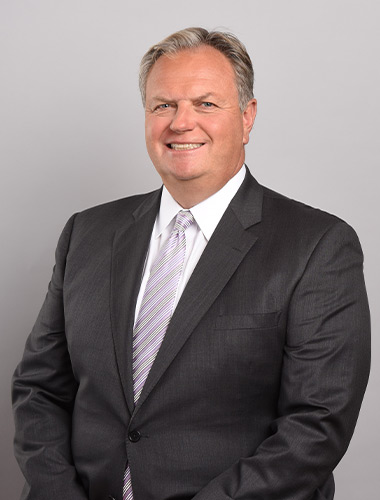 Chief Operating OfficerDaniel J. Devine joined National University in November 2016 and currently serves as Chief Operating Officer, focusing on performance management in the areas of operations, enrollment services, and marketing. Devine has over 25 years of experience in senior management finance and operating positions. Prior to joining National University, he served as executive vice president/chief financial officer of Bridgepoint Education. He held several management positions, culminating in his position as chief financial officer at A-Life Medical, Mitchell International Inc., and Foster Wheeler Corporation. Devine earned a BA from Drexel University and is a certified public accountant. 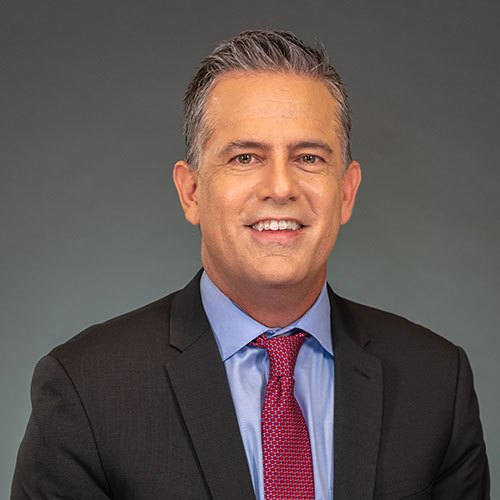 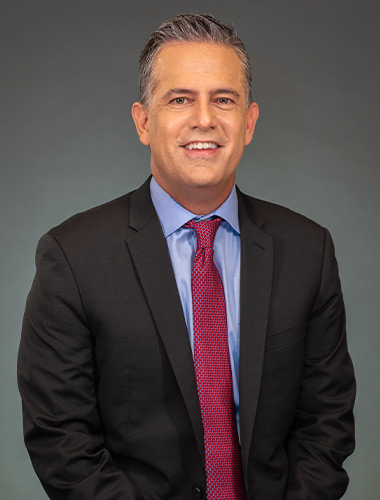 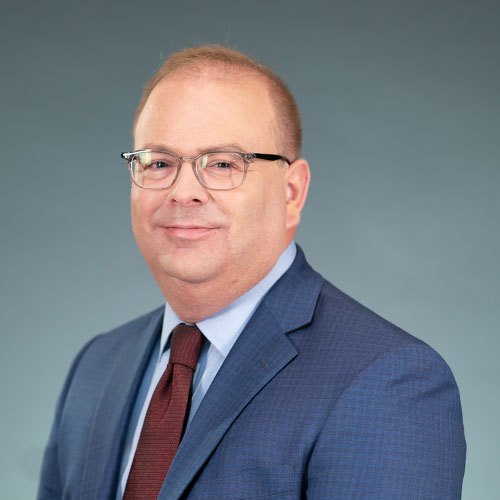 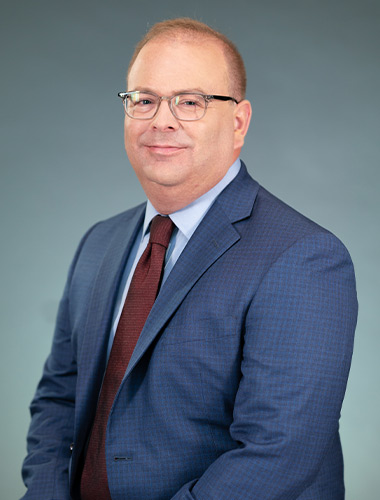 Vice Chancellor, Information TechnologyChristopher Krug oversees all aspects of information technology operations for the National University System, serving students, faculty, and staff, which encompasses planning, training, business systems, infrastructure, policy, and security. He earned a master’s in cyber security and information assurance from National University, which is the first and only university in San Diego to be recognized by the National Security Agency and the Department of Homeland Security as a National Center of Academic Excellence in Cyber Defense Education. He earned a bachelor’s in cognitive science from the University of California San Diego. 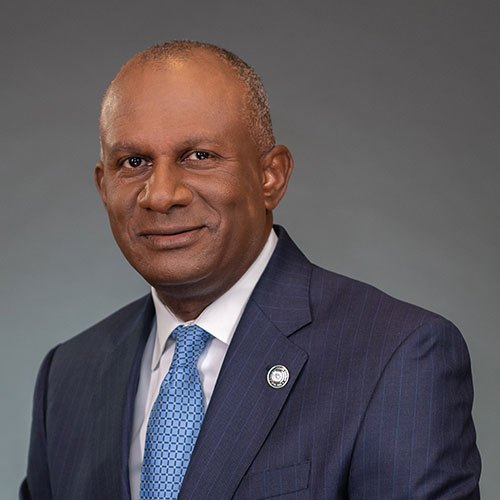 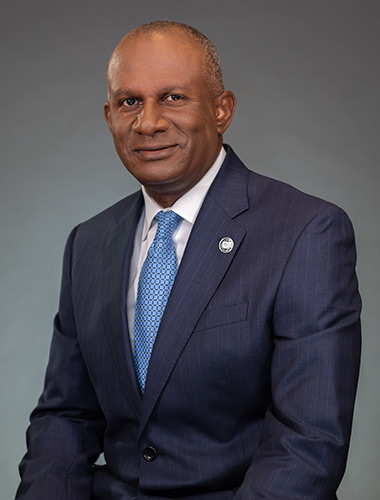 Vice Chancellor, FinanceDr. Dave Lawrence brings extensive experience in the field of educational finance to his role as vice chancellor of finance for the National University System. He comes to NUS from Pacific Union College in Northern California where he was vice president of financial administration and chief financial officer. Prior to PUC, he held the role of controller at Loma Linda University and taught accounting and finance for over 10 years at the graduate and undergraduate levels. Lawrence received his doctorate of education from La Sierra University in educational leadership and administration with a concentration in educational finance. He also has an MBA from California State University San Bernardino and an EdS from La Sierra University. He completed his undergraduate work at West Indies College, now Northern Caribbean University in Jamaica. 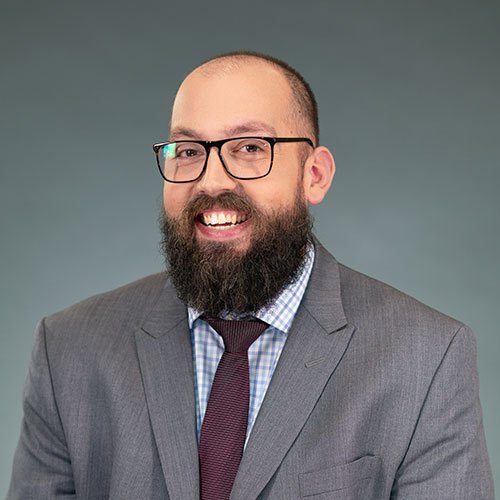 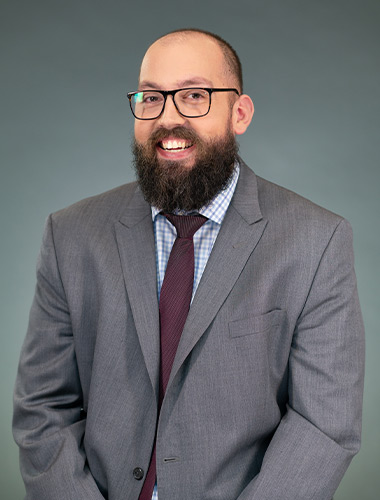 Vice Chancellor, MarketingSeth Odell brings more than 10 years of integrated marketing experience to his role as vice chancellor of marketing in the National University System. He started his educational marketing career at UCLA, where he worked at the cutting edge of digital marketing in the early days of social media. As a member of the senior marketing team at Southern New Hampshire University, he helped the institution grow from 7,000 to 70,000 students in just four years. In addition, Odell founded Higher Ed Live, the industry’s first and only live weekly web show network, a startup he launched and exited in just over two years. Odell received a BA in Public Communications from College of Saint Rose and an MBA from Southern New Hampshire University.