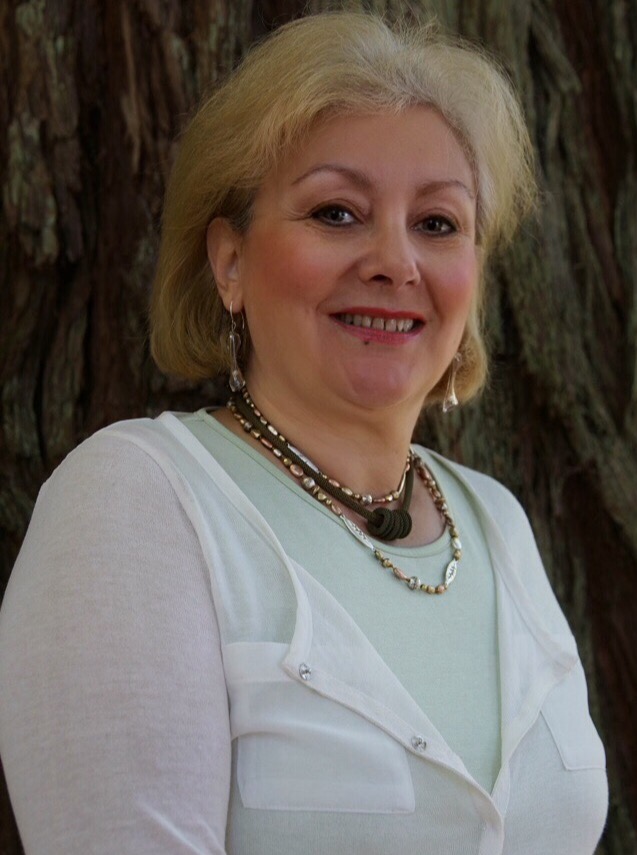 The Roadmap to Latino Prosperity Forum hosted at JFK University this past April was the second in a three-part series geared toward identifying and overcoming political, institutional, and budgetary barriers toward Latino prosperity in the U.S. The event was a collaboration among Latino Futures, JFK Kennedy University, which is a Hispanic-Serving Institution, and the Sanford Institute of Philanthropy at JFK University. The forum, which included a range of prominent local and national stakeholders, focused on exploring four main pillars, or key areas for advancement among the Latino population: education, entrepreneurship, workforce development, and philanthropy. After presentations by speakers representing each of these four areas, the event turned toward work groups devoted to each of the pillars, in which exercises were conducted to brainstorm action plans for progress. The result of the event was a “roadmap” of ideas that will continue to be developed over the summer and during the third installation of the series.

The potential for Latinos to significantly expand the American economy is huge. What’s more, economic success among Latino businesses and families is crucial to the wellbeing of the population. Unfortunately, the amount of potential inherent to the growing Latino population is undercut by the fact of its being so underserved. According to Olga Talamante, Executive Director Emerita of the Chicana Latina Foundation and speaker on behalf of Latino advancement in the educational sphere, Latinos had the lowest rate of college completion in California in 2011, even though they are the largest ethnic population in the state. In the entrepreneurship sector it is a similar story. According to Marlene Orozco, Research Analyst with the Stanford Latino Entrepreneurship Initiative, Latino-owned small businesses are growing at a faster rate than those of other demographic groups, yet they receive less loan funding from national banks than do other demographic groups. When it comes to the workforce, Sal Vaca, Director of the City of Richmond’s Employment & Training Department explained that while Latinos represent 16% of workers nationwide, most of these workers work blue collar, low-income jobs. Finally, according to Sara Velten, Vice President of Philanthropy at the Latino Community Foundation, Latino-based nonprofits receive only 1.1% of U.S. philanthropic dollars.

While highlighting just how underserved the Latino community is despite its continued growth, the speakers at the forum also illustrated a landscape of great potential and brought the path toward fruition of this potential into much greater focus. From scholarships, skill building, and empowerment training to apprenticeship programs, job centers, and philanthropic giving circles that mobilize “ordinary” people to philanthropic action, the speakers at the forum all provided examples of the work their organizations already have underway. By the end of the work sessions, participants in the forum had worked out robust lists of further programming and plans to come in each area of Latino advancement. The conclusion of the program left no doubt that a movement is indeed underway and that the road to Latino prosperity is being paved.